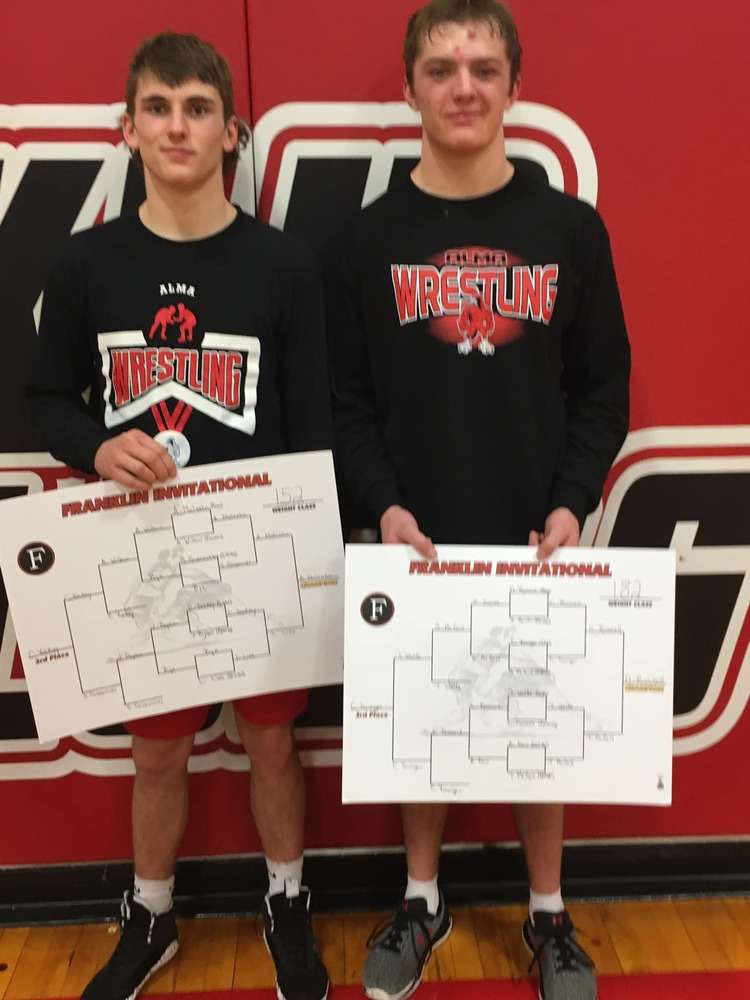 Individual wrestlers: JT Clapp and James Dubbs placed 5th in their weight classes, while Ayden Molzahn and Daylan Russell placed 1st in theirs. This was Aydens first meet after being injured the first part of season.  The Cardinal wrestlers have moved into their second half of the season as they work on improving their skills and working toward their goal of qualifying for the state meet in Omaha.  Weather has not been kind to the wrestlers as their last two meets were cancelled.  They look forward to RPAC Wrestling this Friday.  Good luck to the wrestlers as they close in on the post season and fight to make their way to Lincoln.