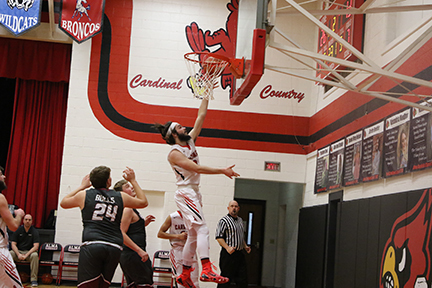 In the fourth quarter, the Cardinals had Isaac McCurdy scoring one field goal and one free throw totaling up the fourth quarter with three points and the game with thirty points. Alma ended up 4th in the tough RPAC Conference.