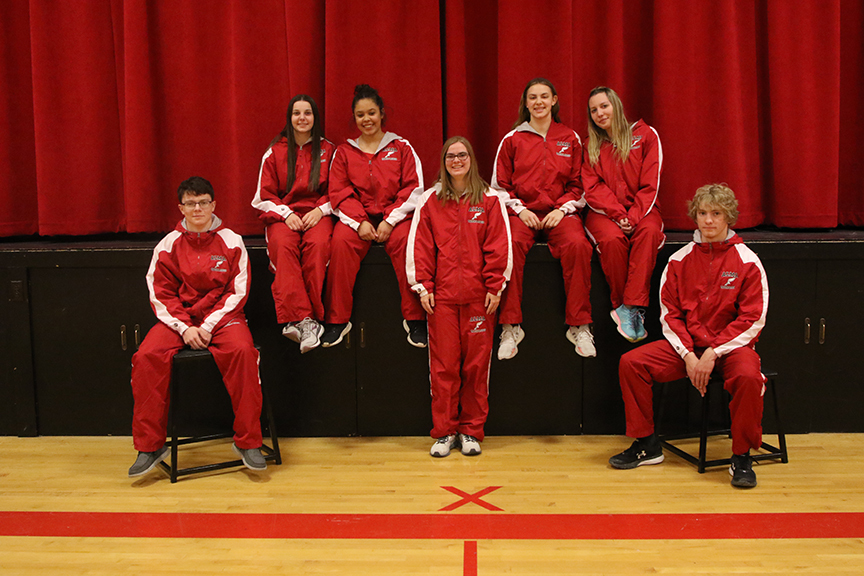 Here are the Results for Alma.  The full results are attached as well as the team results.